Video of collective action in which anonymous women from around the world imitate the pose of Chanel’s 2013 campaign to highlight how ridiculous, artificial and contemptuous the image of women too often is in the fashion industry.

The Project “Poses” 2011 became a personal and professional milestone in my career, with more than 800,000 Youtube visits and after being spread all over the world in televisions, newspaper and webpages it is still these days stirring up comments and inspiring new versions in the network, confirming what is undeniable: the new creation has a group name, it is collective.

Having now declared myself as an absolute “collectiveholic”, I launched a new proposal. This time the aim of the parody was one of the poses of Chanel’s 2013 Spring-Summer campaign done by Karl Lagerfeld, author of very polemical appraisals concerning “ordinary” people. It is precisely these ordinary people from different parts of the world who have generated this new video, who have , without knowing each other, united to say “We are here and we don’t like the absurd models that you impose on us, they don’t identity us and they don’t represent us” – all this with the strength of the community.

I sincerely believe that there is something much more interesting in the success of the connected community than in their individual success, in the scope of a project when it transcends the creator’s proposal. 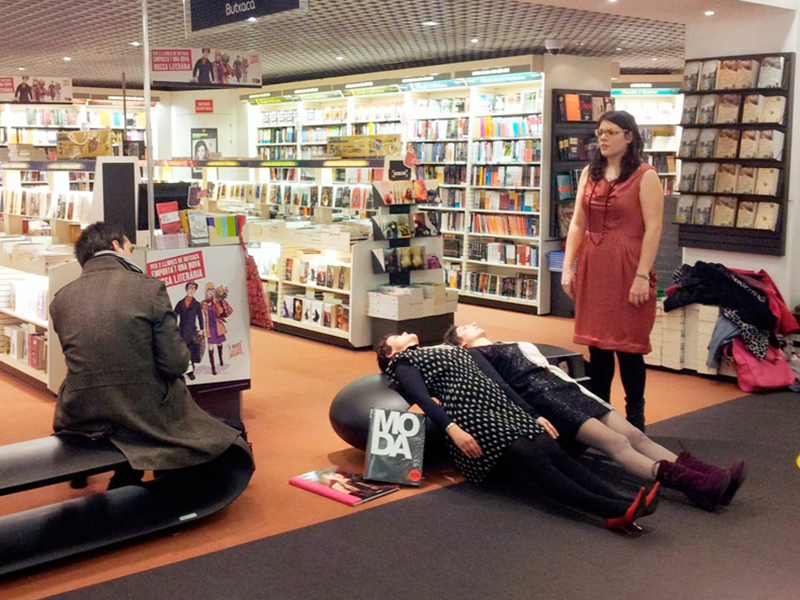 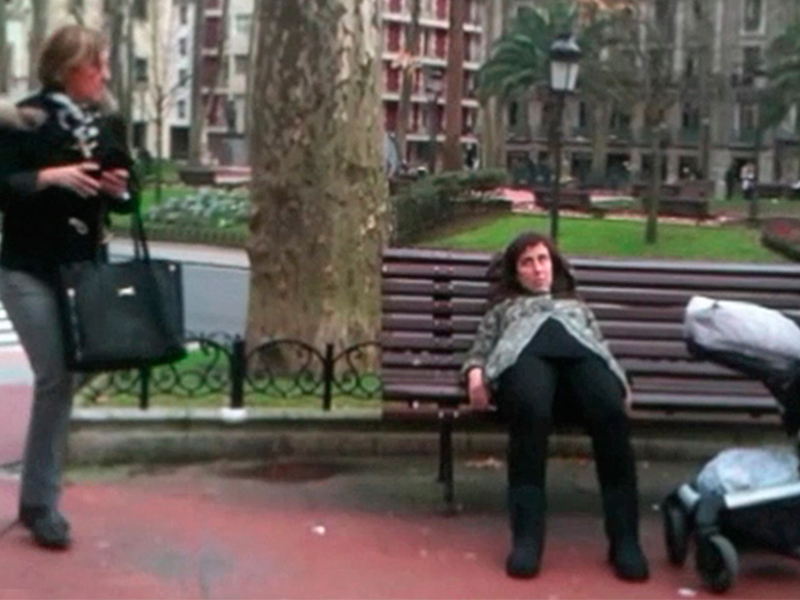 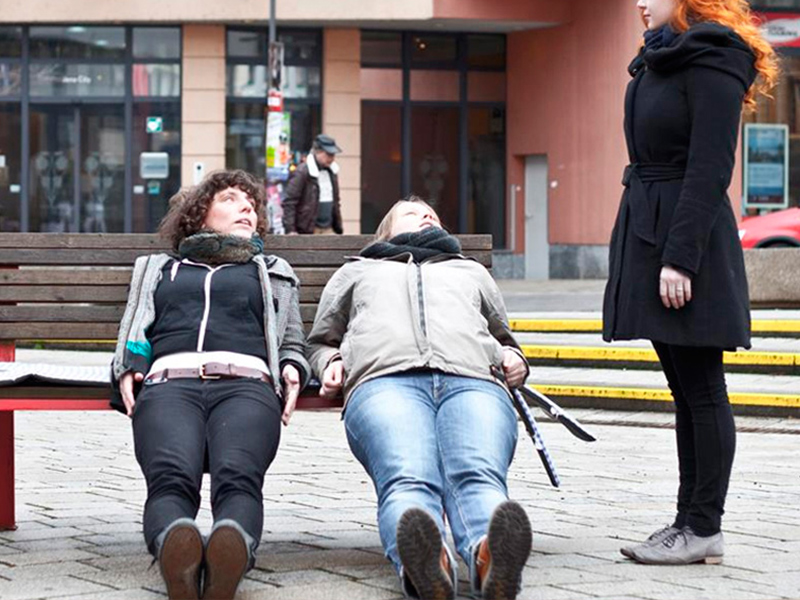 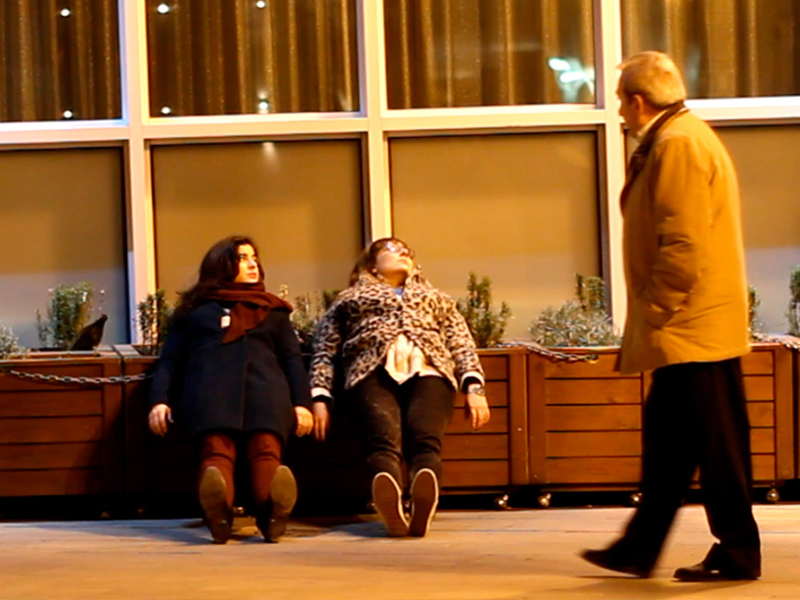 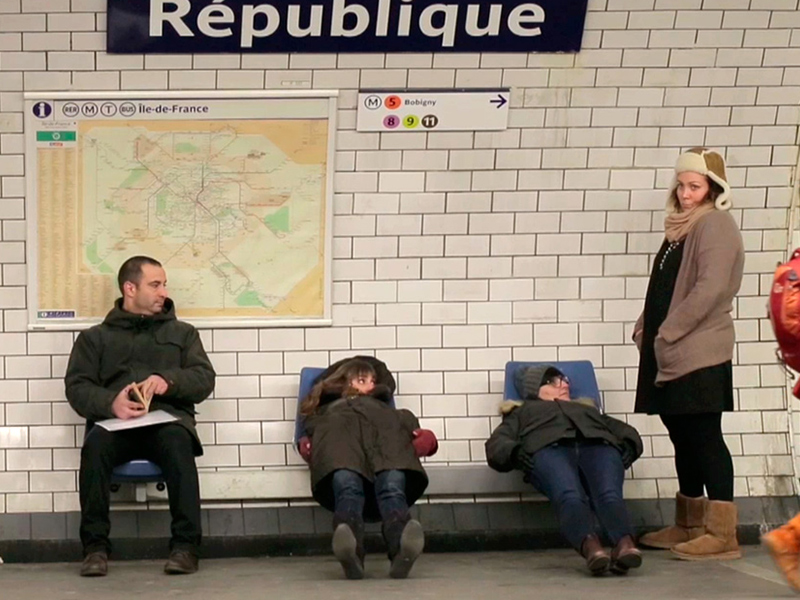 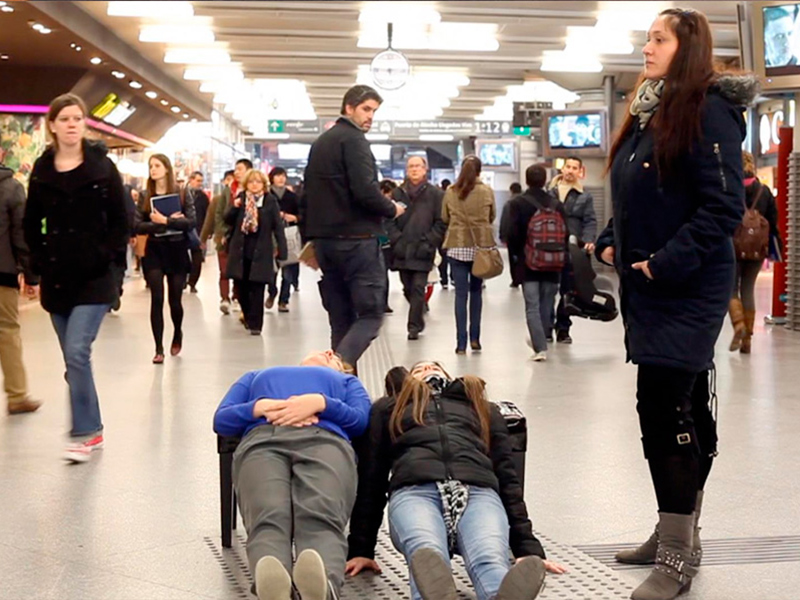 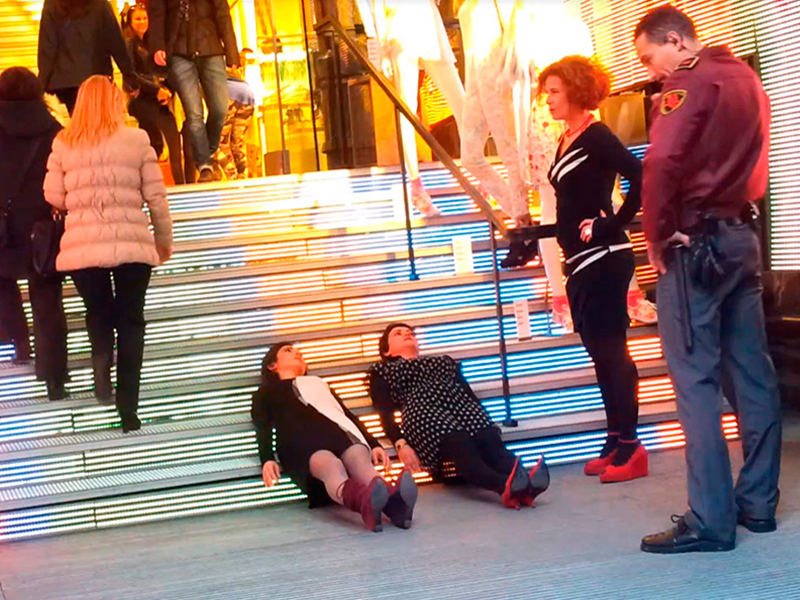 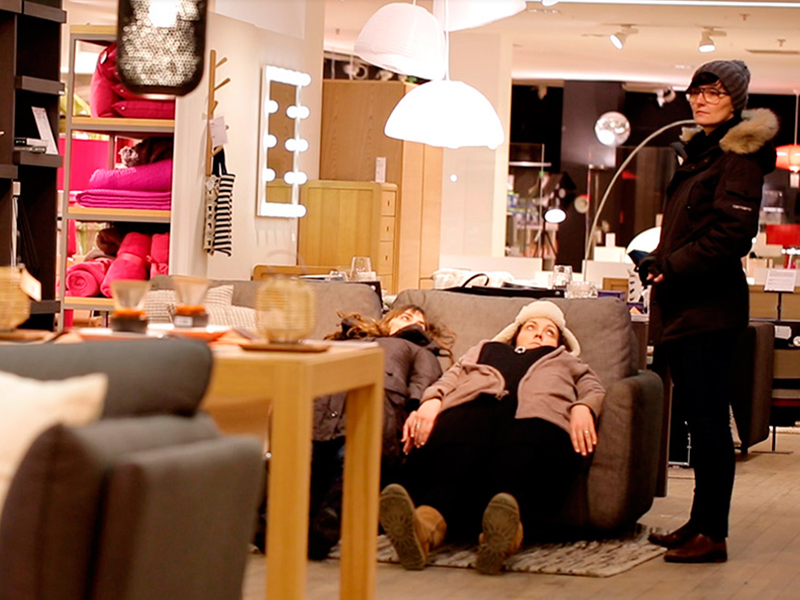